- November 15, 2008
According to the Korea Times, South Korea is considering implementation of a plea bargaining system, and the lead prosecutor has stated that the system would initially be utilized for corruption cases. If these plans move forward, this will offer a unique opportunity to observe a criminal justice system's implementation of plea bargaining from the beginning.

The prosecution is seeking to adopt plea-bargaining for corruption cases.

Prosecutor General Lim Chae-jin stressed the importance of criminal law reform, including the introduction of a plea bargaining system, at the prosecution's 60th anniversary ceremony held in southern Seoul, Friday.

"It is time for Korea's judiciary to adopt plea-bargaining to a limited extent, such as in bribery cases, in order to effectively punish corruption, which is getting more complex,'' Lim said.

Plea-bargaining is an agreement whereby the prosecution offers a lighter punishment to a criminal suspect in exchange for admitting his or her guilt and cooperating with the investigation.Lim also said he will promote adopting systems allowing the prosecution to forcibly summon suspects and punish those who commit perjury.

"We need such systems to verify the truth and realize justice,'' the top prosecutor said.He also expressed regret over the prosecution's past misdeeds. "The prosecution has tried to keep political neutrality and independence, but there have been times when we neglected lawful and proper investigation procedures out of the excessive determination to present good results.''

Lim said prosecutors will make efforts to investigate in fair and appropriate ways, so that the they will not be criticized for coercive investigations. 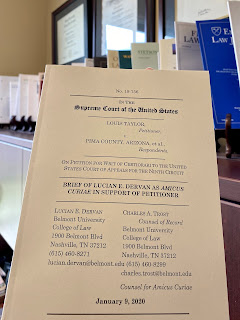